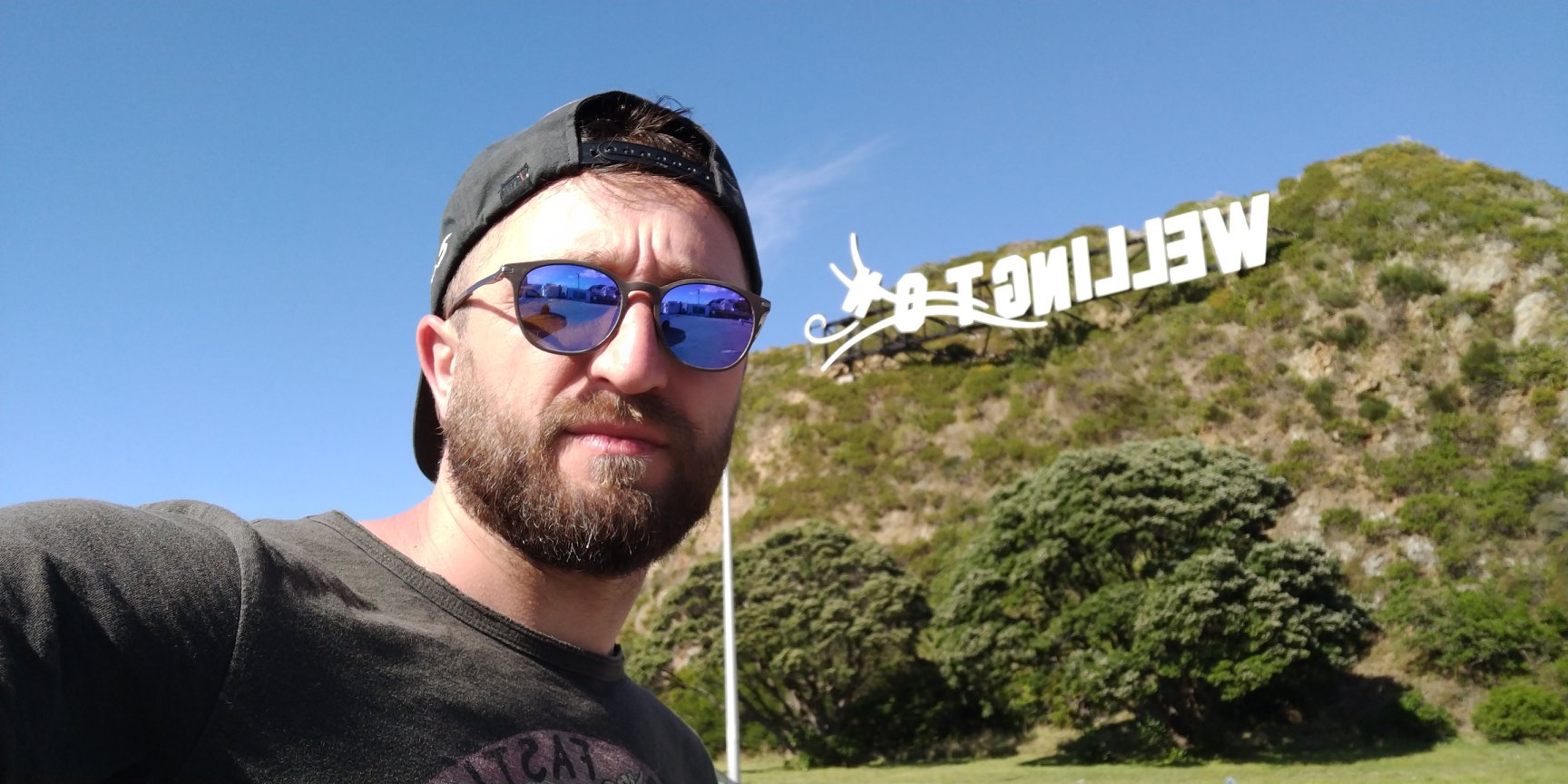 As I know there isn't an article about the southern part of the south-east land – New Zealand. From my point of view, this country has the most magnificent nature in the world. You can come across different landscapes and climates at every step of your travel. Daily expenses? Let's turn to the start point. According to the plan for the beginning of February 2018, my travel route was Baku-Doha- Kuala Lumpur - Gold Coast – Auckland. When I was traveling it did not seem to me as long, but cannot say the same about writing those countries in the line. Regarding the plan, we hired the campervan and started to move to the south. By the way, for me, Auckland was the most boring place in New Zealand, where I traveled. In brief, after giving 100$ for 40L petrol in the gas station I decided that traveling by plane is more reasonable. Products are very expensive in New Zealand, but it is due to a high level of life. This is the only city that I would prefer to travel to numerous times. You could consider dozens of camps for a campervan in amazing places. We mainly used free camps.  (Wiki camps New Zealand for everybody). There are free toilets and shower rooms (costly as well) in all camps for travelers. The only problem in the campervan was the steering wheel. It is located on the right. Generally, we did not use public transport (only from home to the airport). Before traveling I made some research on this topic and found out that it is possible to buy Mercedes in Germany with the money you spend on transport in New Zealand. Our trip ended On Great Coast Road.

MOST RECENT
Topics
Apply for any visa in two clicks!
Countries
Do you want to get a New Zealand visa easily?
website.article_banner_button 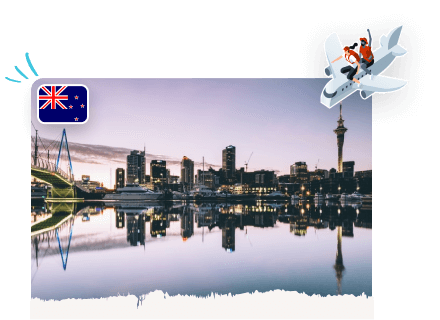 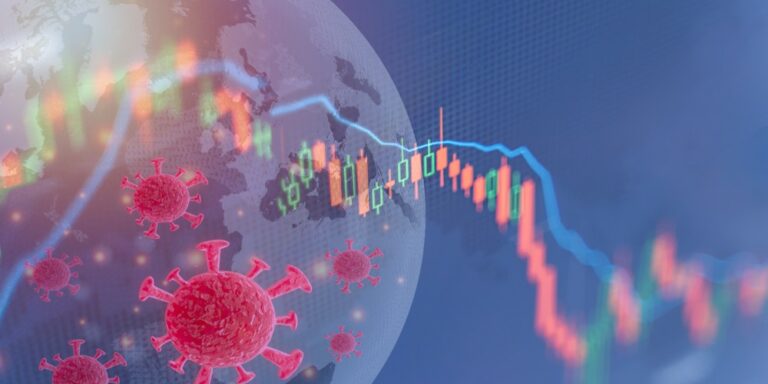 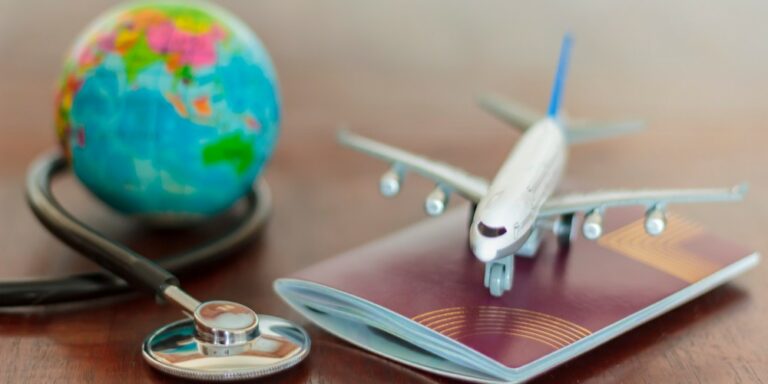 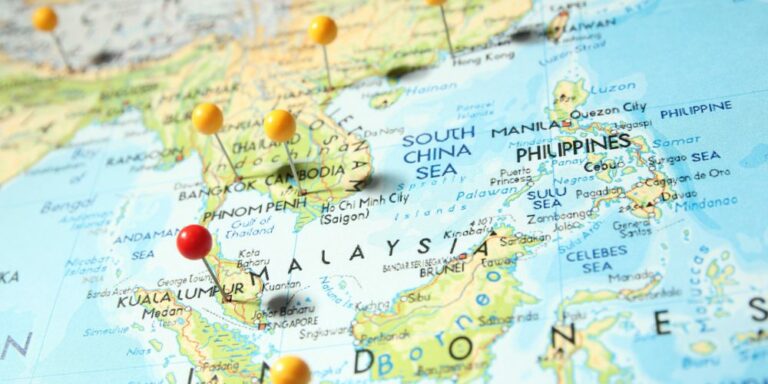 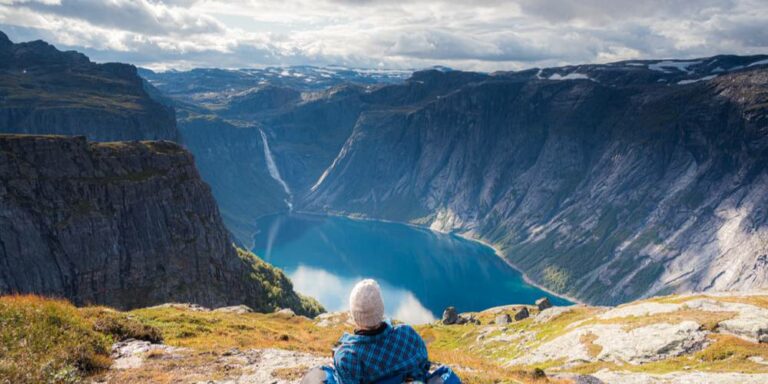 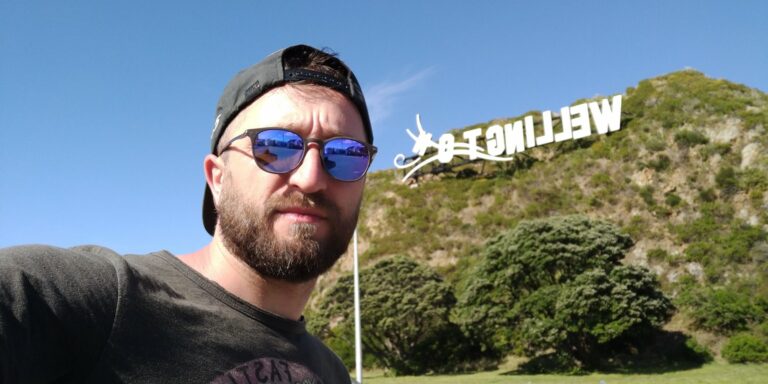 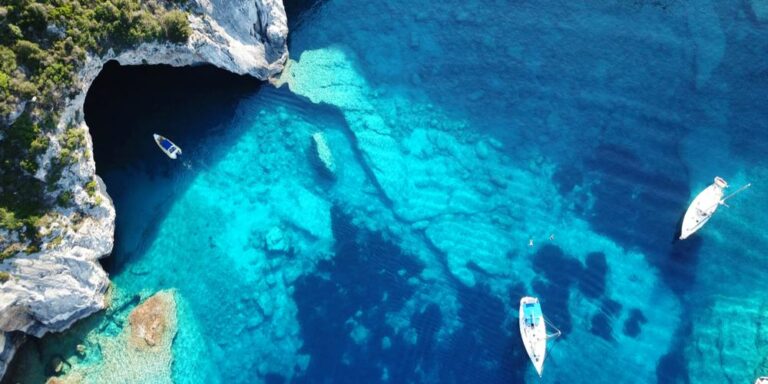 One day I fed up with watching the film “Caribbean Islands” and said to myself: “I’m going”. Can’t I be like Captain Jack Sparrow?! February. 2016. Before planning the trip to these islands, there was also a Venezuela option in my “Travel Menu” in addition to the Caribbean. Taking into consideration that I cannot travel to […] 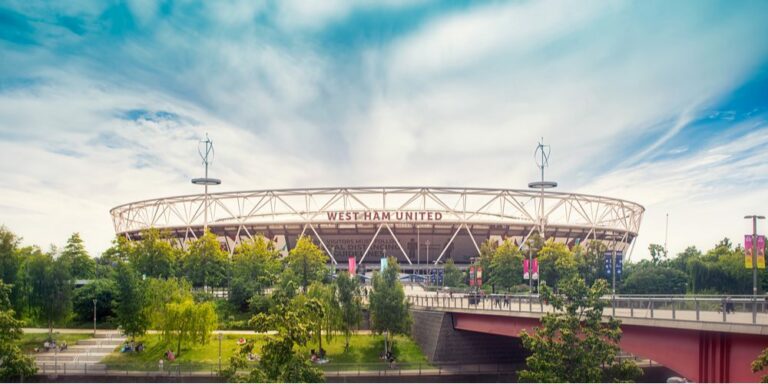 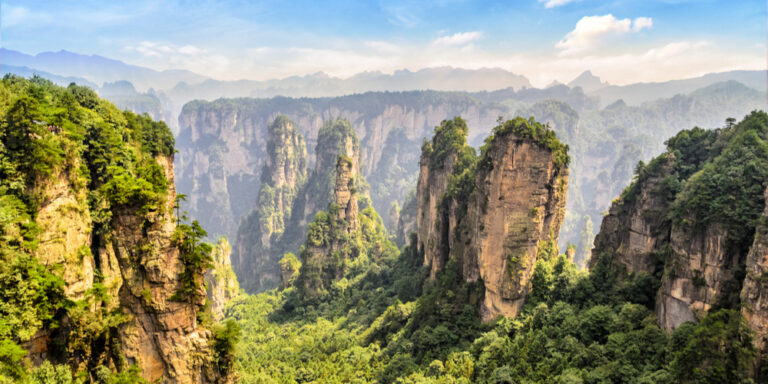 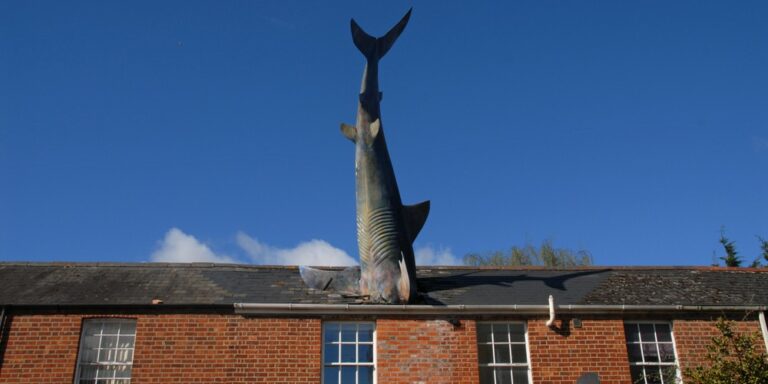 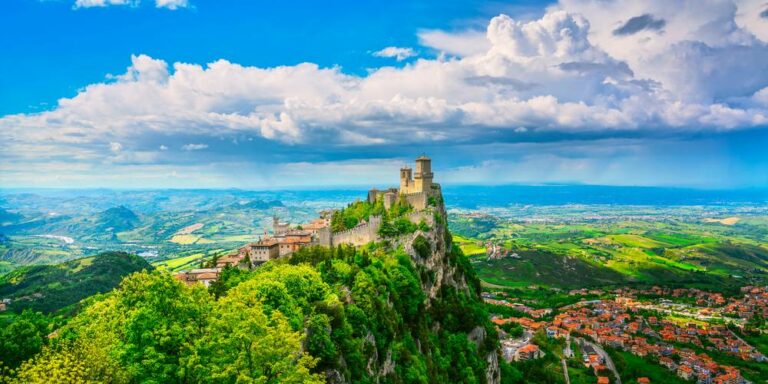